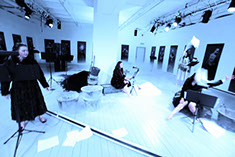 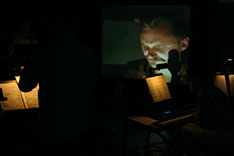 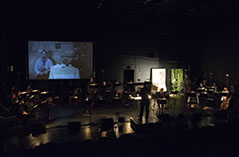 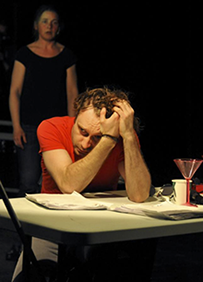 Royal College of Music in Stockholm

This thesis deals with the relationship between words and music from the composer’s perspective, in the context of contemporary performing arts. It departs from the following question: How can I, as a composer, understand the relationship between text and music, their connections and artistic possibilities, and how can this understanding be used to expand my compositional practice?

My project sets out from issues concerning setting music to existing texts. Working with text in a composition adds a layer of complexity that brings up concerns about the relationship between text and music. It also brings up questions concerning the relationship between written text and performed text and what significance it has for composition. This I have studied and explored through the knowledge and experiences of actors and playwrights that has been transferred and developed for dealing with text in musical composition. This approach is specifically examined through a number of concepts that are derived from theory and practice within the theatre such as situation, action, dramaturgy, narratives, presence, temporality and the performativity of text. These concepts then provide a common ground for collaborative works within the field.

Methods from theatre are used as tools for musical composition and the converse is equally true: musical structures and strategies are explored as organising principles for dramatic texts and scenic performances. This may be seen as a musicalization of theatre sometimes referred to as Composed Theatre. Music has had, and still has, a large impact on the development of the modern theatre. Functioning as a background that brought fourth certain emotions that underlined the drama of the plot, it eventually became an independent element in its own right, occasionally taken on the role as the governing element.

Through the course of the project, this double approach using artistic methods from both theatre and musical composition has been merged into a common method, resulting in changed strategies for the artistic processes, ultimately leading to an extended compositional practice. This is exemplified by the series of works that represent the artistic practice in this thesis. The works embrace, and merge, a rather wide field of artistic genres within performing arts; classical and contemporary Western art music, new music theatre, Hörspiel and various forms and expressions of contemporary post-dramatic theatre. The fusion of all these directions has in this context been gathered under the term Sonic Art Theatre. The works that have been composed for the study are compositions that deal with spoken voices even if there are several that also include singers.

The thesis thus presents an expansion and transformation of my compositional practice; from traditionally score based ways of composing concert music, to a collaborative practice where composition as an activity is augmented to consider all elements in a dramatic and musical practice. The collaborative works have inevitably provoked questions concerning the roles of the participating artists and the ontological conditions of theatre and music and has furthermore demanded changed work processes. These issues, and the investigations and experiences with the artistic works propose new artistic methods, collaborative strategies, as well as new artistic directions in the creation of Sonic Art Theatre.

In summery: the outcome of the thesis presents through the series of works and related writings and discussions:

- Multi-layered approaches to text as method in musical composition

- Aspects and methods in collaborative works in contemporary performing arts

The planned chapters for the thesis are:

The Bells and Indy 500 – seklernas udde

Composed Theatre and The Performative and Musical Duality of Language:

A Language at War 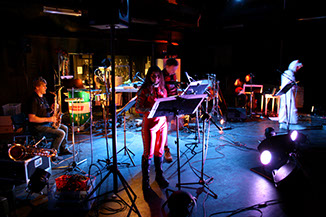 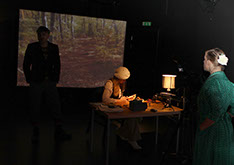 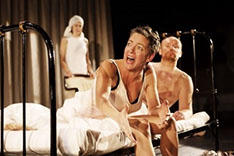 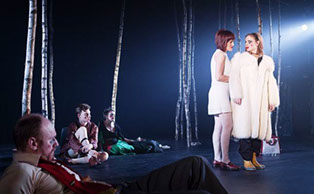 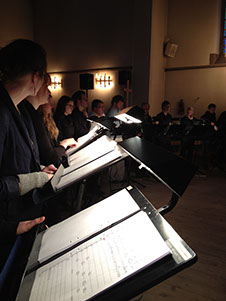 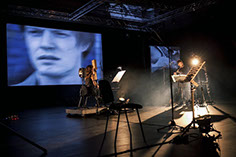 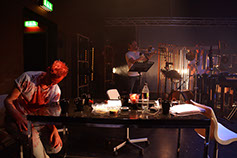 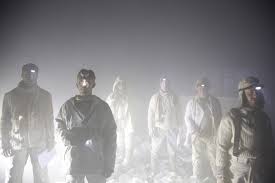 A Language at War - documentation 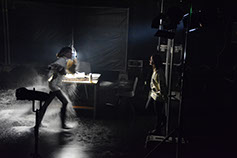 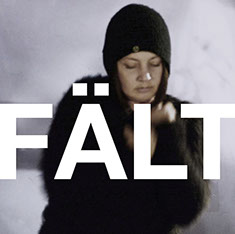 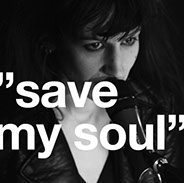 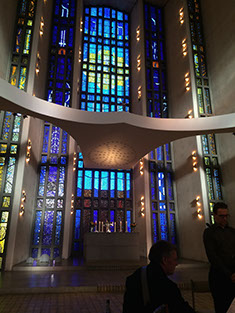